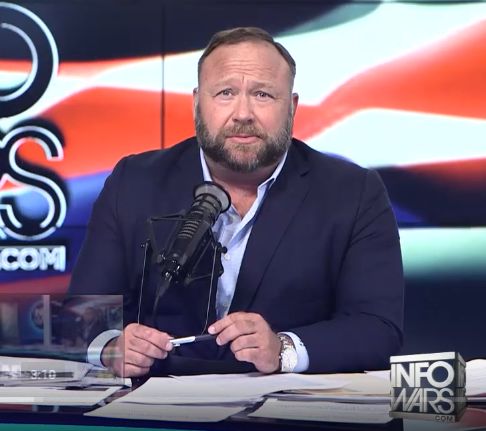 On this Friday, January 15 edition of the Alex Jones Show we cover Donald Trump’s free showing of the Benghazi film, 13 Hours, in Iowa and his attack on open borders. Other stories include famed professor Noam Chomsky’s accusation that Turkish President Recep Erdogan is aiding the Islamic State, and coverage of last night’s GOP debate between Donald Trump, Ted Cruz, Marco Rubio and the other Republican contenders. On today’s broadcast we talk with trends forecaster Gerald Celente and financial analyst, stockbroker, author, and one-time Senate candidate Peter Schiff about the economy and the melt down of stock markets around the world.