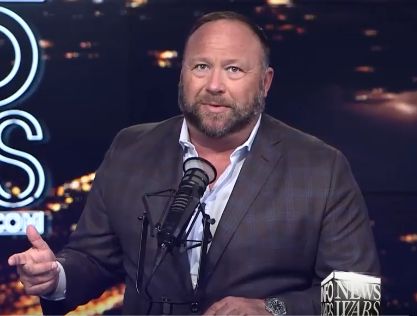 On this Thursday, June 9th, 2016 edition of the Alex Jones Show, we break down Bilderberg 2016, particularly how the mainstream media is now forced to report on it after spending years claiming it didn’t exist. This is a major victory against the technocrats who want to rule with world. Rob Dew, Josh Owens and Paul Joseph Watson report live from the Bilderberg meeting in Dresden, Germany, and Charlie Skelton also joins the show to discuss what’s being said behind closed doors. And Larry Nichols reveals the latest news in the presidential campaign. Tune in!