On this Thursday, October 12 edition of the Alex Jones Show we cover the latest politically correct insanity at Mizzou as activists call for racial segregation and the the race- based Marxist contagion spreads to Ithaca college. Other stories include the rape crisis in Sweden as illegal immigrants pour in and demand accommodations, a prediction … Read more 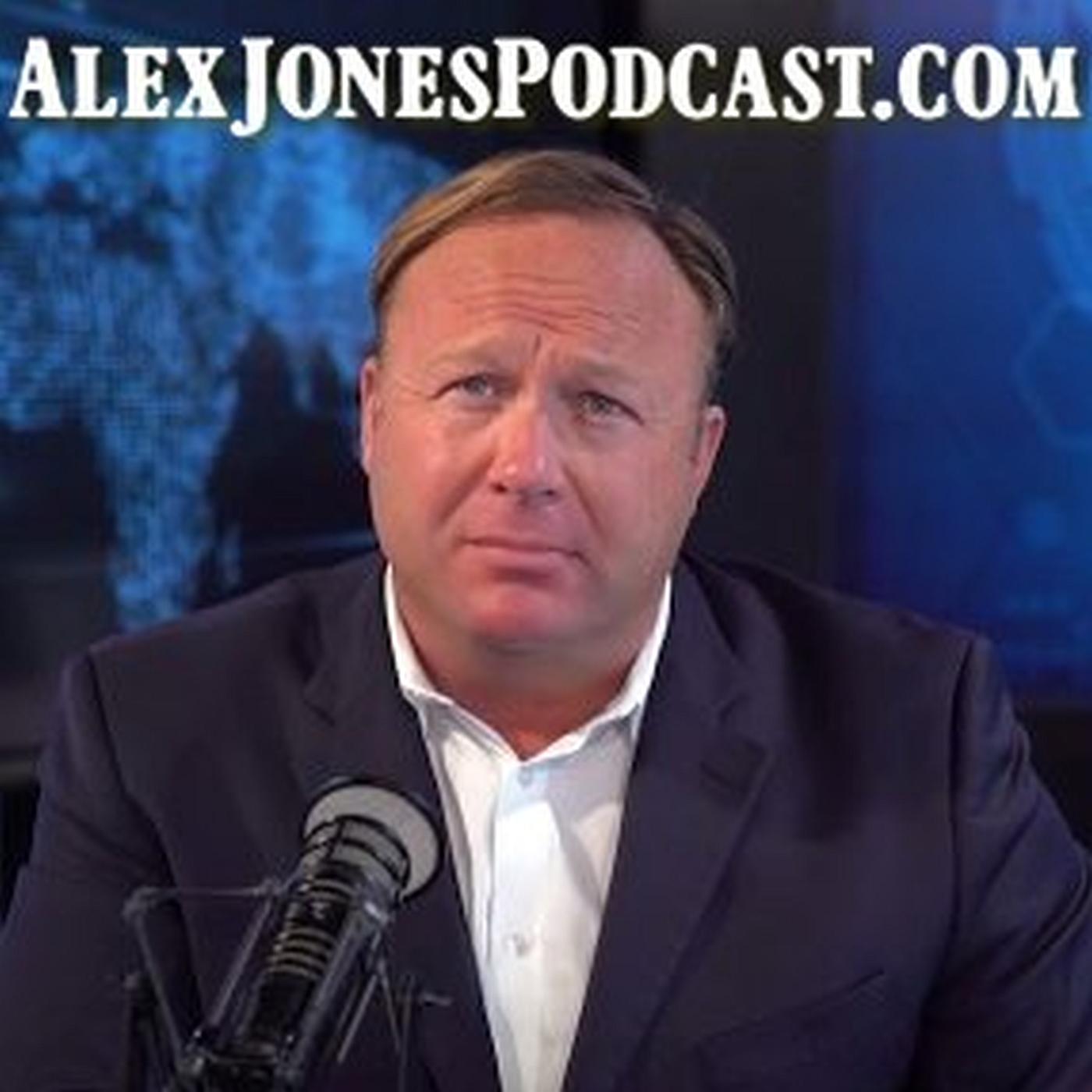 On this Sunday, November 1 edition of the Alex Jones Show we cover a claim by ISIS that it shot down a Russiaâ€™s Kogalymavia Flight 9268 over the Sinai while en route from the Egyptian resort of Sharm el-Sheikh to St. Petersburg over the weekend. We also look into presidential candidate Donald Trumpâ€™s plan to … Read more 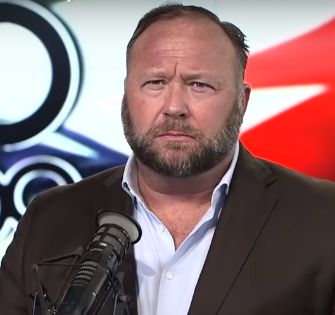 On this Tuesday, October 13 edition of the Alex Jones Show, we cover how the Jeb Bush campaign used a paid staff member pretending to be a feminist to attack Donald Trump at a campaign event. CNN, of course, is running with the fake narrative despite the lie being exposed by both the Conservative Treehouse … Read more