Monday, April 10: Russia Threatens to Strike Back – Both Russia and Iran have warned they will respond to further US military actions against Syrian President Assad following the strike in Syria last week. National Security Advisor H. R. McMaster is reportedly feeding President Trump false intelligence to lead him into a war in Syria to … Read more 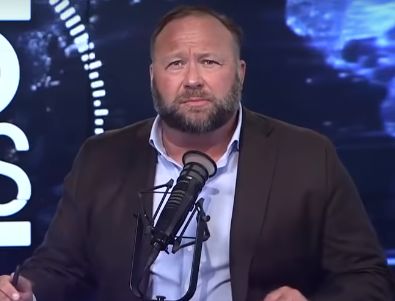 On this Thursday, March 10th 2016 edition of the Alex Jones Show we cover the agenda by radical jihadists to conquer Europe, an effort by the FBI to turn high schools into informant networks, a missing Clinton email that claims the Saudis financed the Benghazi attacks, and other important and breaking news stories. On today’s … Read more